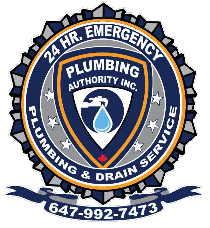 “To protect and serve your pipes” Get Quote

What Not to Flush Down Your Toilet

Toilets are a modern convenience for disposing of human waste, but they aren’t so great for other stuff. Because your pipes are only 4 inches wide at their widest point, even small, seemingly insignificant items can create serious plumbing issues. Hiring a professional to snake your clogged drain will set you back hundreds of dollars, not to mention the cost of fixing water damage caused by an overflowing toilet.

As a general rule, only human waste and toilet paper should be flushed. No matter how powerful your flush is or if you think the object is too small to cause harm in those large pipes, remember, your toilet should never be treated like a garbage can.

Here’s a list of what you should not flush down a septic tank to avoid a plumbing problems (and a pricey bill): 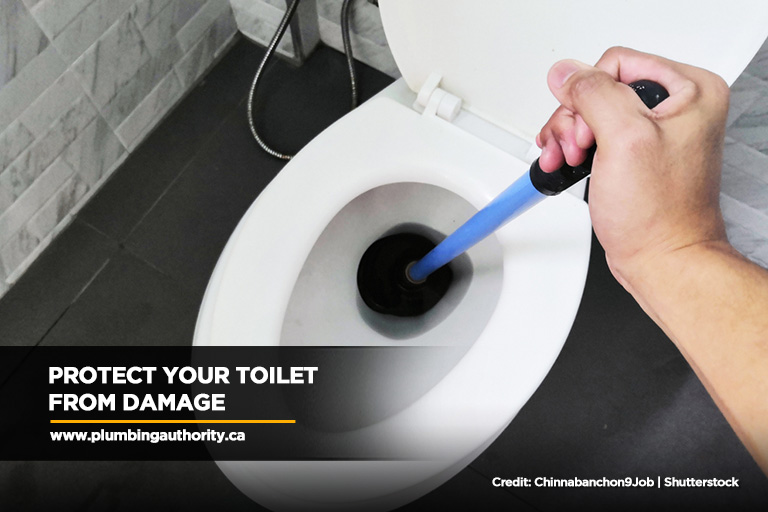 It’s crucial to remember that your toilet is not a substitute for the garbage can. Take note of this list of things not to flush down the toilet to protect your plumbing, and if in doubt, toss it in the garbage rather than flushing it.

In case you need a plumber in Caledon to repair or replace your sewer line, call Plumbing Authority at 647-992-PIPE (7473) today!